The Shadow side of leadership

“Leadership in general – and especially leadership in the church – is a hugely stressful and demanding calling. There is a strong temptation for every leader to succumb to the ‘shadow life’ – to having secret, ‘soulish’ ways of coping with those stresses.

The power of the ‘shadow life’ is that shame, guilt and a belief that ‘I’m the only one’ keeps us locked into secrecy and living a double life.

Here are the three most prevalent aspects of the ‘shadow life’:

“Noah was the only person on earth who found favour with the LORD’ (Genesis 6:8). He was selected by the LORD to build a boat to preserve life on the planet, with a view to repopulating the planet with his family. The future of the human race was on his shoulders, and yet he made the mistake of thinking that he could do what he liked with his ‘downtime’ – he dealt with the stresses of leadership in ungodly, destructive ways.

How should Noah have acted?

Wine isn’t, in itself bad (Psalm 104:15), but dependency upon it and over-indulgence as a form of escapism is.

Is this an issuer for you? Remember: If you ﬂirt with sin, sin will suck you in.

David is described as ‘A man after God’s own heart’ (Acts 13:22). After the disappointment of King Saul, ﬁnally Israel had a king who was a great leader, a fearless warrior, someone whom people really believed in and wanted to follow.

David uniﬁed the kingdom, established Jerusalem as the capital, and led Israel to become a great nation. He had the whole world at his feet…and yet, he fell victim to the lure of pornography.

“Late one afternoon, after his midday rest, David got out of bed and was walking on the roof of the palace. As he looked out over the city, he noticed a woman of unusual beauty taking a bath. He sent someone to ﬁnd out who she was, and he was told, “She is Bathsheba, the daughter of Eliam and the wife of Uriah the Hittite.” (2 Samuel 11:2-2, NLT)

What led David, who was already married and in total would have many wives (eight are mentioned by name in the Bible), to allow his mind and his hormones to run away with themselves?

• I’m able to get away with it

Is this a problem for Christians today? Absolutely!

Figures from a (UK) survey done by Premier

Christianity magazine in 2015 from 500 responses:

• 10% Christian men who say they have paid for sex

Samson was one of the Judges of Israel, and was dedicated from birth to the LORD as a Nazarite (Judges 13:1 – 5).

Nazarites were forbidden from drinking wine or any other alcoholic drink, or to eat any forbidden food. They were also not to cut their hair. Judges 14:5 recounts that, as Samson was walking to the nearby town of Timnah one day, a young lion attacked him near the vineyards. What was Samson doing near the vineyards, when he was not even allowed to eat the grapes that were growing in a vineyard, let alone go anywhere near alcohol? He knew where the temptation lay and steered straight for it anyway. He was careless in terms of thinking that he could be in the vicinity of temptation and not be tempted.

Where did Samson go wrong?

Samson’s life could be summed up as a whole series of occasions when he ‘yielded to temptation’, as he ﬂirted with the edge time and time again.

• He thought it would be alright to marry someone outside of the Israelite nation, despite the lesson of Balaam and how he caused the Israelite men to sin (Numbers 25:1 – 3)

• He underestimated the readiness of satan to leap on that causal attitude towards a holy God.

Samson needed to learn the lesson – as we all do – that if you ﬂirt with sin, sin will suck you in.

This is for all those in any form of leadership and will be videoed and made available on
Kingfisher’s YouTube channel so that all leaders in the Kingfisher Family can benefit. 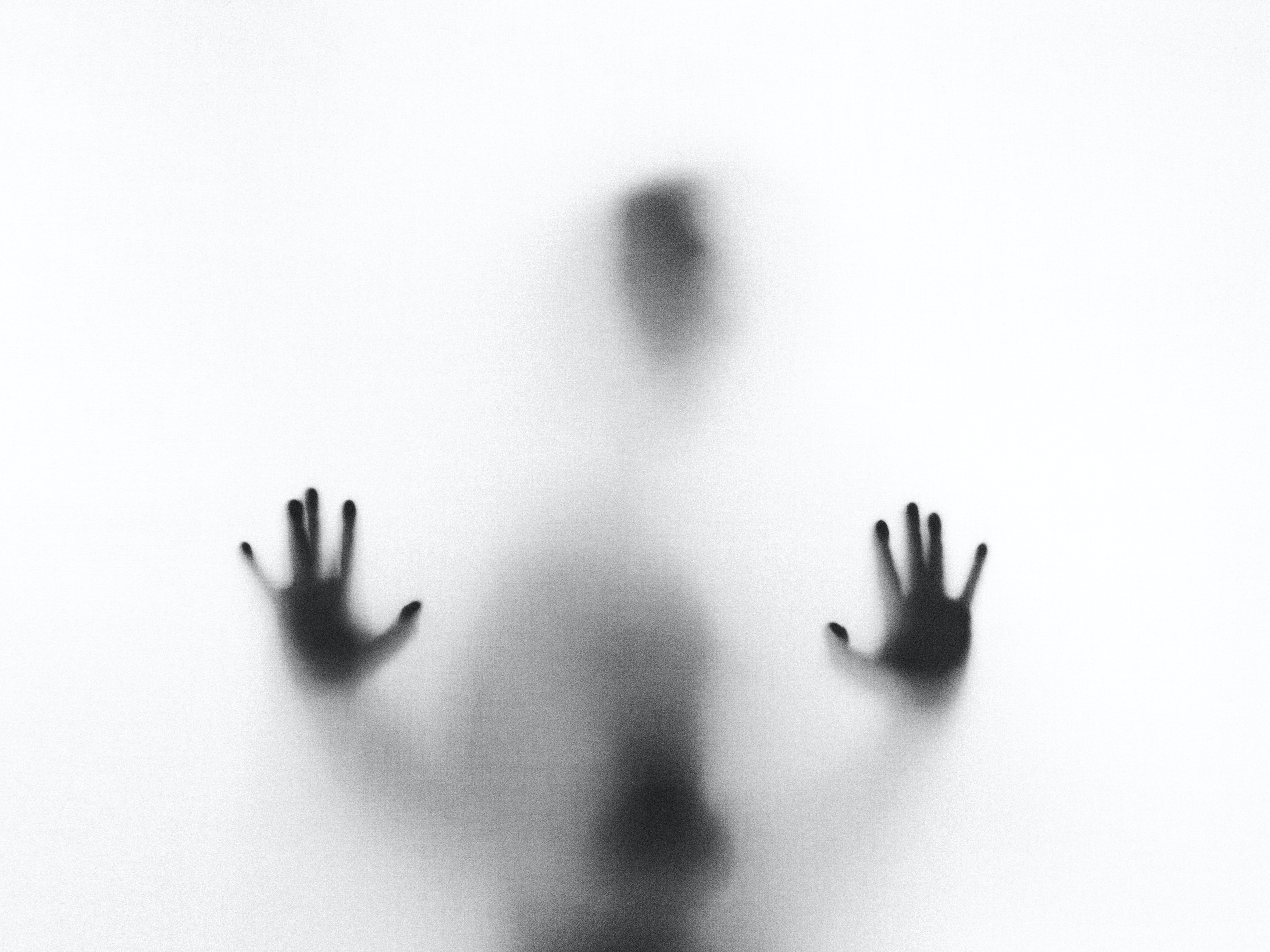 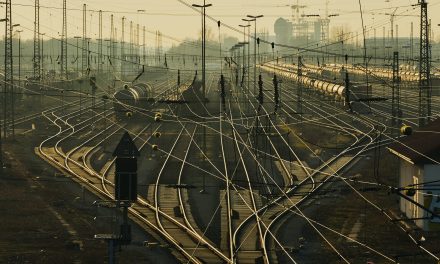 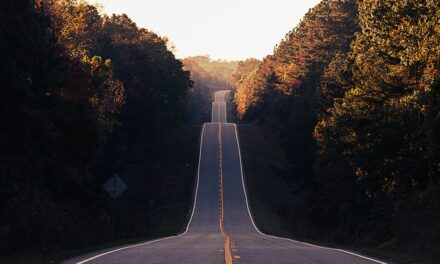 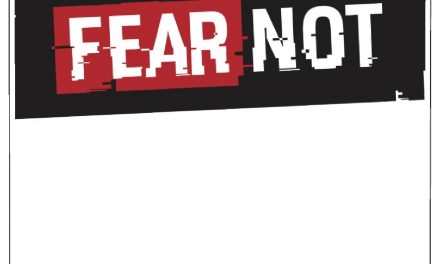