When The Call Comes

As is often said, leadership is about enabling change; understanding what the situation is now, seeking to understand God’s agenda and moving ourselves and others onto that agenda.

Ecclesiastes 3:1-9 notes that there are times and seasons, and sometimes those seasons change.

“For everything there is a season, a time for every activity under heaven.” (Eccl. 3:1)

The lessons that the Old Testament prophet, Samuel learned as a young child when the call came for him are very instructive in this:

Story context: Israel is in a bad way. The spiritual leaders are living compromised, worldly lives, the people are far from God, the LORD was rarely heard as a result. However, the season was about to change and God called Samuel to be His mouthpiece…

Lesson 1 – Faithfulness in the ‘dry times’.

As with Samuel, who was serving in the Temple, the word of the Lord comes to those who are faithfully serving the Lord when messages are very rare and visions quite uncommon. It is faithfulness in the unglamorous things that prepares us and makes us effective for the new season. The ‘dry times’ can reduce our expectation and cause us to lead on autopilot – to develop an acceptance of ‘maintenance mode’. This lack of expectancy causes us to miss the call to action when it comes. Samuel heard the call because he was faithfully serving God in the dry times. He was in the right place to hear God.

Lesson 2 – Expectancy in the ‘normal times’.

Samuel was serving the LORD in the Temple, under the leadership of Levi. He was asleep one night, when the LORD called to him. The truth is, God had to call Samuel three times, because the first two times, he assumed that it must have been Levi calling him – he had no expectation that God would be speaking to him. God had to wake him up and get him to listen because of the low level of expectancy there was in Samuel’s day – just as there is in our day. We can be faithfully going about our leadership role on autopilot, unaware that God is about to do a new thing. We need to wake up – and get others to wake up – to be alert to listen for and respond to the call when it comes.

Lesson 3 – Obedience to the ‘inconvenient call’.

God looks for obedience when the call is not something we particularly want to hear. When God broke into the ‘dry times’ and spoke to Samuel, what He said was not
what he would have wanted to hear:

“I am about to do a shocking thing in Israel. I am going to carry out all my threats against Eli and his family, from beginning to end…” (1 Samuel 3:11)

When the call came, it was to prophesy doom to the nation’s leading family! God’s call is going to cost, and we need to be prepared to lead the way in this. When the call comes, our response needs to be one of obedience, just like with Samuel.

Each bigger step is built on faithfulness in the previous, smaller step.

1 Samuel 3 finishes by charting the growth of Samuel’s ministry into being one that all Israel, from Dan in the north to Beersheba in the south, recognised and honoured. That only came because of his response as a young child that night in the Temple to the inconvenient call. Each bigger call is dependent on our faithfulness in the dry times, our expectancy in the normal times and our obedience to the inconvenient call. And how we respond will dictate how others respond.

After 27 years, an update and an invitation… a 7 minute video outlining the work of Kingfisher Family and how you can get involved. This video is to be found on Kingfisher’s YouTube channel. 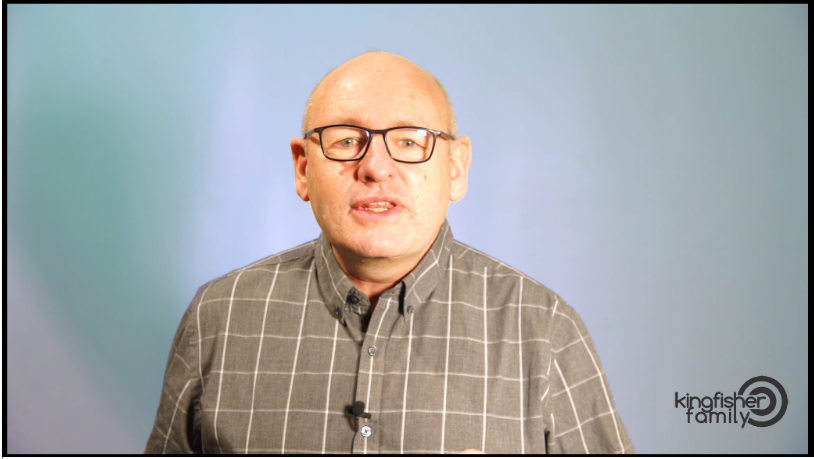 Two music videos from the ‘Not finished yet’ project, to be found on Kingfisher’s YouTube channel. 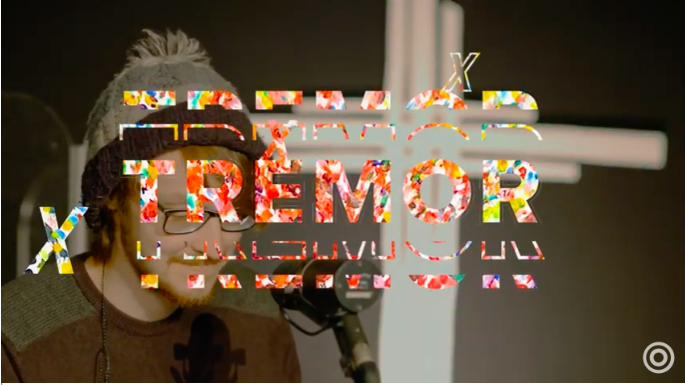 With You (It Will be so) 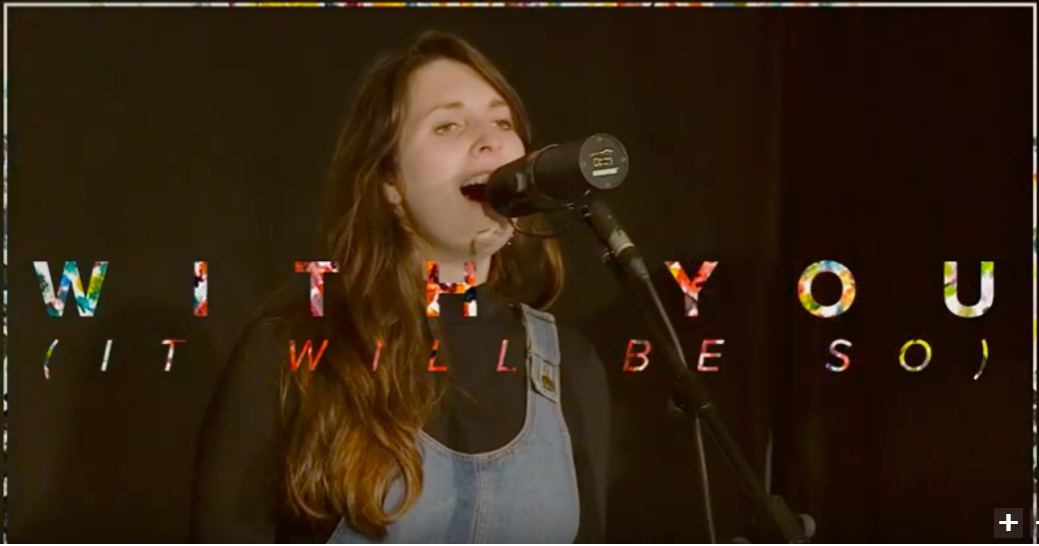 Ecouraging others to respond to the inconvenient call

Encourage them to use the right filters to assess the call:

• Is it going to fit into my already busy schedule?

• Is it going to be popular with everyone?

• Is it in line with the heart of God that is revealed in the broad sweep of Scripture?

• Is it going to result in Kingdom growth?

others, even if not everyone is in agreement with it?

Encourage them to take one step at a time. God did not give Samuel all of the prophecies all at once – he started off with one, specific step.

What specific steps do I need to introduce into the ministry or group that I lead in order to prepare for when the call comes?

What do I believe God is calling our group to be/become?

What challenges do I believe he is setting before us to enable that to happen?

What is He challenging me with in the light of all of this? 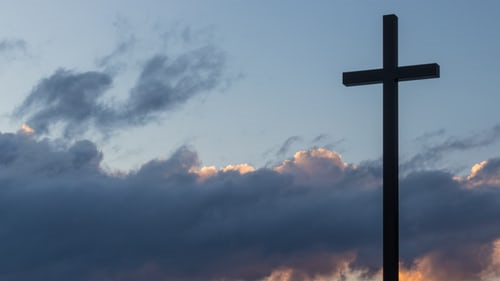