No matter how early on in the process of leadership you are, before long your mind must turn to the issue of succession. Without someone to pass the leadership baton to, all that you are building and all the sacrifices you are currently making will all end when your time as a leader comes to an end.

One of the most important aspects of leadership, therefore is to plan to identify, develop, equip and release the next generation of leadership. One huge mistake that many leaders make is to leave this until they are approaching the time of stepping down. To leave the search until then ensures that the process is rushed, driven by need and by who happens to be available at the time, rather than by Godly consideration, observation over an extended period of time and careful development.

Jesus spent most of His time with His disciples, not developing their technical skills, but growing their character through stretching times and reflecting on often difficult experiences. To nurture leaders takes time and energy and a good amount of patience. Look at the experience of Jesus as He developed those to whom He would eventually hand over the baton:

• They travelled with Him and learned from Him, both privately and publicly (Matthew 13:1-23)

• They were taught how to cope with success and learn from failure (Mark 9:14-29)

Leadership succession cannot be left to chance rather, it involves a clear apprenticing process that can be broken down into seven clear steps:

Apprenticeship involves a CLEAR CALL “Come, follow me and I will make you fishers of men.” (Matthew 4:19)

Apprenticeship involves SPECIFIC TEACHING “…and He did not speak to them without a parable. But when He was alone with His own disciples, He explained everything.” (Mark 4:34)

Apprenticeship involves time spent BUILDING RELATIONSHIP “Then Jesus and his disciples left Jerusalem and went into the Judean countryside. Jesus spent some time with them there, baptizing people.” (John 3:22)

Apprenticeship involves PROVIDING MINISTRY OPPORTUNITIES “And he called his twelve disciples together and began sending them out two by two, giving them authority to cast out evil spirits.” (Mark 6:7)

Apprenticeship involves FEEDBACK “When the seventy-two disciples returned, they joyfully reported to him, “Lord, even the demons obey us when we use your name!” (Luke 10:17)

Apprenticeship involves COMMISSIONING “Therefore, go and make disciples of all the nations, baptizing them in the name of the Father and the Son and the Holy Spirit.” (Matthew 28:19)

Apprenticeship involves ONGOING SUPPORT, TRAINING, ENCOURAGEMENT AND FEEDBACK “And I will be with you even to the end of the age.” (Matthew 28:20) The focus of Jesus calling His disciples was to equip them to go out and spread the Good News, making disciples of all nations. He spent three years preparing these followers to take on the mantle of spreading the Good News. He saw this as central to being a leader, and so should we. 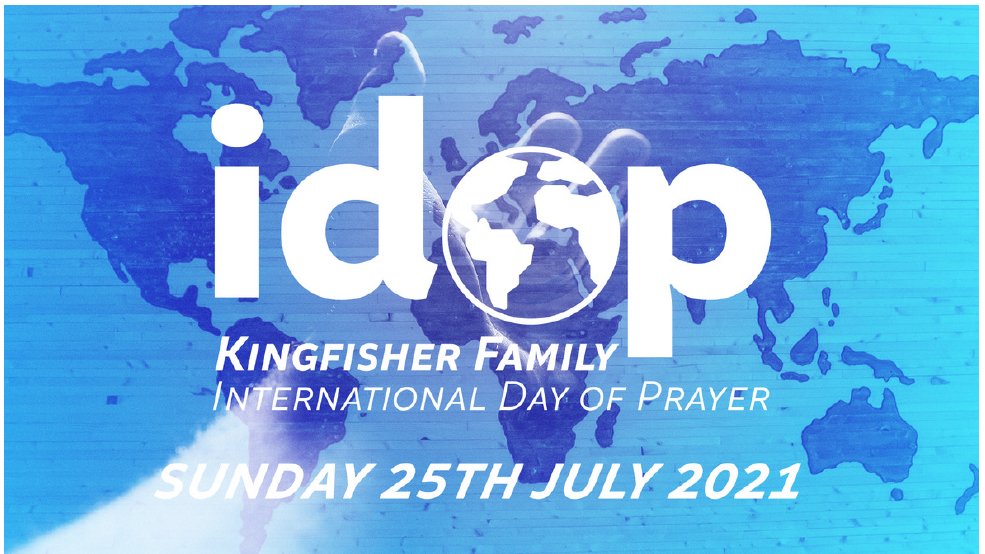 One of the major initiatives that we have introduced over the past 6 years is our International Day of Prayer. The vision for this Day of Prayer comes from Isaiah 64:1

“Oh, that you would burst from the heavens and come down! How the mountains would quake in your presence!” (NLT)

And so the vision for all of us in Kingfisher Family to be praying for each other in our different continents and countries was born. We believe, along with James 5:16 that:

“The earnest prayer of a righteous person has great power and produces wonderful results.” (NLT)

Last year we recorded various leaders in Kingfisher Family each praying for a specific country, and that was a really powerful way of focussing us all on prayer, I think. The success of the IDOP is dependent on including as many people as possible in praying for each other. I really hope this year that you not only feel able to take part in this powerful event, but that you will commit to getting the word out and encouraging as many people as possible to join in with the prayer.

There are around 10,000 people who form part of the Kingfisher Family. Imagine 10,000 people praying to the Lord, ”Oh, that you would rend the heavens and come down!” Imagine the power that would be unleashed!

On Sunday July 25th, let’s join with one another around the world to pray for Spain, for Northern Ireland in the UK, for India, for Malawi, for Mozambique, for Zimbabwe, for Panama in Central America, for the Philippines, for Macao and for the United Kingdom. Will you make a date in your diary to spend a few moments in prayer for these countries?

We are in a battle, but we are seeing breakthroughs, fuelled by the prayers of believers around the world! 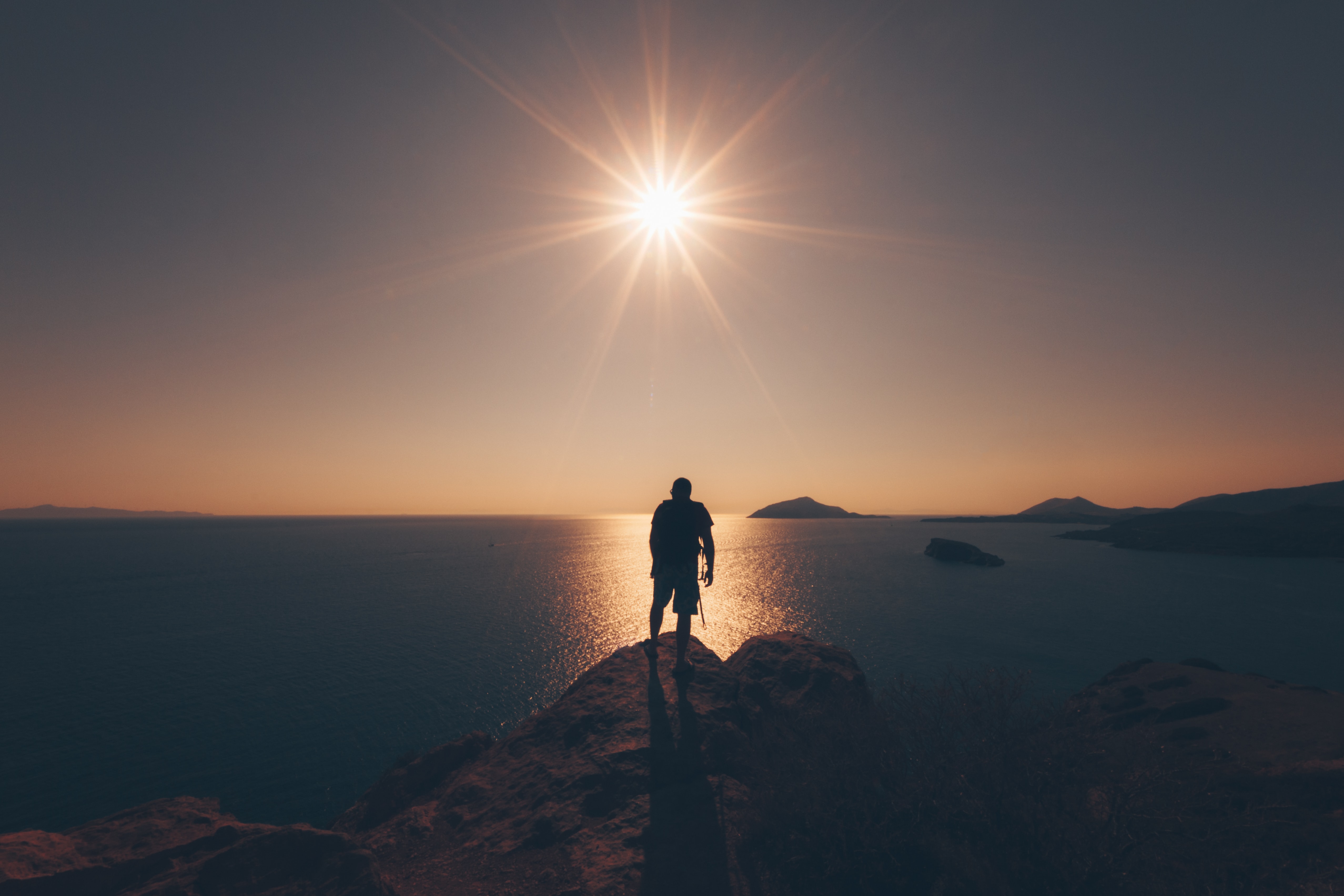 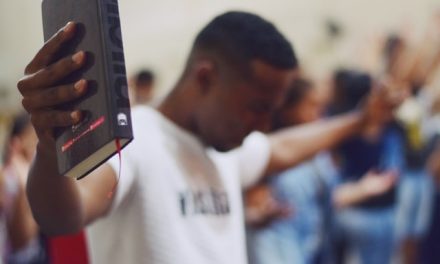 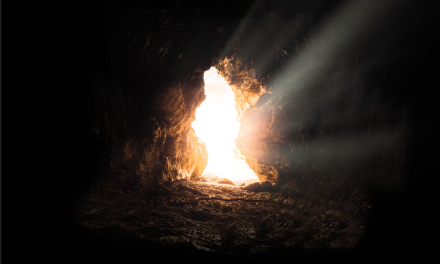 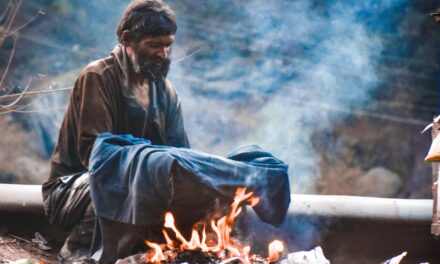 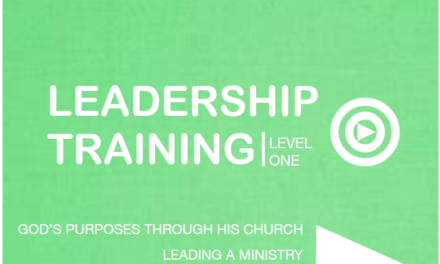