Kingfisher Family continues to grow through the ministry of anointed people

As we start this new year and as Kingfisher Family celebrates its 30th birthday, we are privileged to have so many men and women of God who are serving Him in often difficult and dangerous situations who are part of this Family. This edition of Leadership News takes the opportunity to focus on just a few of the many people who are doing amazing things for the church. 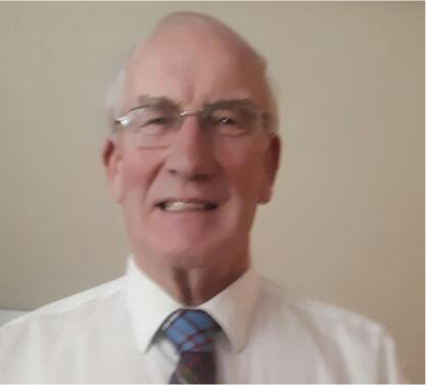 We start off with the sad news that our brother in Christ, Iain Anderson has passed away. Iain lived with his wife, Patricia in Spain and was used by the Lord over many years to extend the Kingdom of God through overseeing and encouraging many churches and pastors. A gifted leader and preacher, Iain was respected and listened to by so many Christians, both in Spain and in the UK. We met Iain when we were invited to take up the role of overseeing and supporting a group of churches on the South Coast of Spain called Fellowship of the King. Iain served on the leadership team of FTK and as that transitioned into direct oversight of individual churches, Iain was the key apostolic figure, liaising between churches in Spain and Senior Pastor James Burn. Iain was blessed with such a gentle pastoral heart but with a clear authority from the Lord to challenge and direct leaders and pastors when necessary. Although we know that he is now at home in Glory with the Lord and we rejoice in that, his passing will be felt by many and he will be dearly missed.

Pastor M S (name redacted for security reasons) is a gifted evangelist and church planter who ministers in northern India. Pastor M S become a Christian at the age of 24 and was told to leave the family home by his Hindu father, unless he denied Christ and went back to Hinduism. He refused to give up his Christian faith and left the family home. Getting through Bible College by cleaning a cooking for the other students, he is now the Senior Pastor of the church in Haridwar, a church that he planted alongside our dear friend Simon Haq in 2016. That church continues to grow to this day and Pastor M S continues to pastor there as well as travel to other destinations to lead evangelistic meetings. In 2021, Pastor M S saw around 1000 people commit their lives to Christ through his ministry. 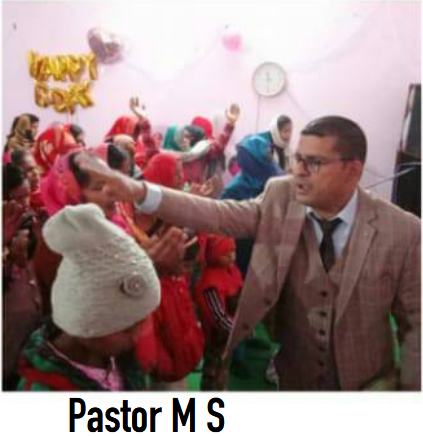 Bishop Josel Termulo is the founder and Senior Pastor of Glorious Christ Church, which is now a growing network of churches in the Philippines. In 2022 Glorious Christ Church took the decision to link with Kingfisher Family and enrolled its leaders on our Called to Leadership course. Glorious has a vision to reach out to students and provide support, Bible studies and training in various college campuses. They are currently engaged in a building project for their central church (Glorious Main) which, when completed will provide a central base for their rapidly expanding ministry. In 2022, their worship group performed a cover of one of Kingfisher’s songs (‘Father’s Eyes’) on MTV. Bishop Termulo is married to Theresa and his two sons, JM and JC Termulo who are both involved in ministry – Juan Carlos as a pastor and JM as a worship leader.

Pastor S (name redacted for security reasons) leads a Kingfisher church in northern India. He has a calling from God to reach people with the Gospel who live in slum areas and travels regularly to speak at gatherings in villages that have not previously heard the Gospel. He has established churches and children’s ministries in those areas. In his home town, Pastor S regularly gathers pastors from that area together for prayer and Bible Study, and Senior Pastor James Burn regularly meets with that group of leaders online to teach and encourage them. Pastor S recently completed the building of his new church building and has launched a YouTube teaching channel, to spread the Word in Northern India. He has a vision to establish a Bible College to train and equip Believers to be effective in the Kingdom. 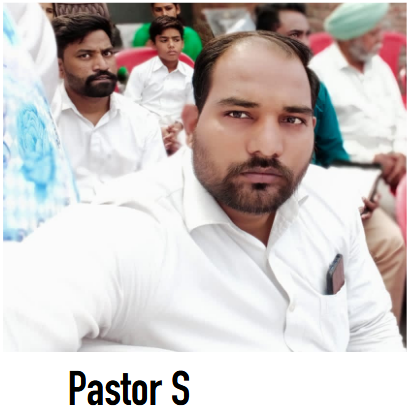 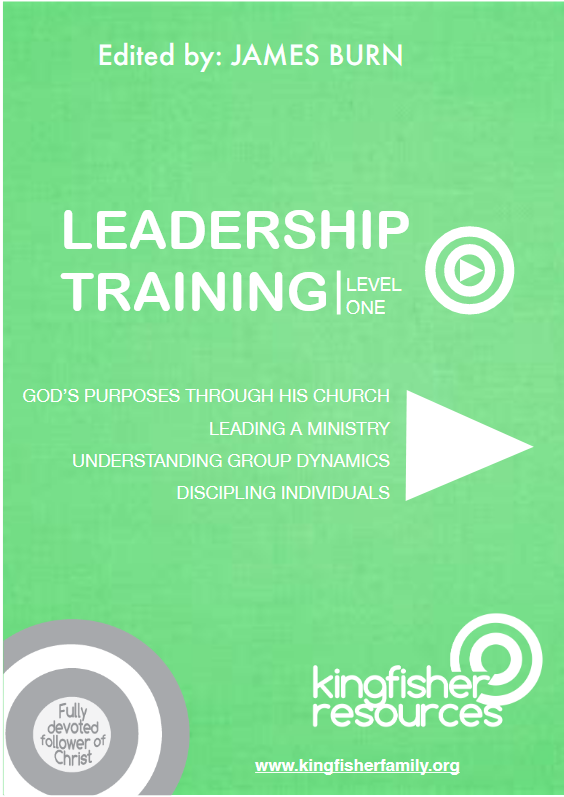 Leadership Training Level One is aimed at those who are already serving in leadership roles, serving the Lord either in the local church or in a Christian organisation. It enables people to understand the role of leadership better and equips them to grow in their role as leaders, discipling and equipping others along the way. This course contains: 4 key areas of study, including discovering God’s purposes through His Church, how to lead a ministry more effectively, how to understand group dynamics and how to disciple individuals. There are five teaching videos that accompany this Leadership Training course, which can be accessed by scanning the QR Code. 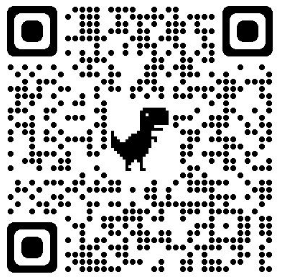 You can download this training course free of charge by visiting www.kingfisher.org.uk/shop