The phrase, ‘forward-focussed leadership’ is, in some  ways, an example of tautology – the saying of the  same thing twice over using different words (like ‘wet  water’).

Leadership is, by definition forward-focussed  – it is all about leading people onwards. And yet,  maintaining that forward focus is not automatic.  Leaders seem to have their focus forever diverted  from the potential that lies ahead to  the crisis that is staring us in the face.

Of course, leaders need to deal with  the here-and-now reality, but if they  are to remain effective as leaders, they  must ensure that they remain  forward- focussed.

“So we don’t look at the troubles we  can see now; rather, we fix our gaze on  things that cannot be seen. For the  things we see now will soon be gone,  but the things we cannot see will last  forever.”

Forward focus is essential for keeping our sense of mission and focus and for encouraging us when the going gets tough. Leaders are able to describe what the future, God willing, looks like, for the ministry they are leading, the people they are developing and, ultimately, the eternity that awaits them.

Research shows that the ability to focus on the future indicates greater success in life than present (or past) focus:

This was a series of studies on delayed gratification in the late 1960s and early 1970s led by psychologist Walter Mischel at Stanford University.

This experiment has been repeated in other countries (Brazil and Japan) over the years, and the ratio stays the same: two- thirds can’t wait (ie they are present focussed) , one- third wait (ie are forward focussed).

But here’s the interesting part:

15 years later, the researchers followed-up and found that those children who waited for the second marshmallow achieved higher test results and were higher achievers in whatever field they had chosen (academic, athletic, artistic). They were all-around more successful and happier.

To be forward-focussed is about not just settling for the present offers (or demands), but keeping focussed on the prize that is to come… just like Jesus:

“Because of the joy awaiting him, he endured the cross, disregarding its shame. Now he is seated in the place of honor beside God’s throne.”

If you were to describe the future in terms of what God is calling you to, how confident would you be? Have you become so bogged down with the demands of the present, or so nostalgic for (or damaged by) the past that you have lost sight of where you are headed? 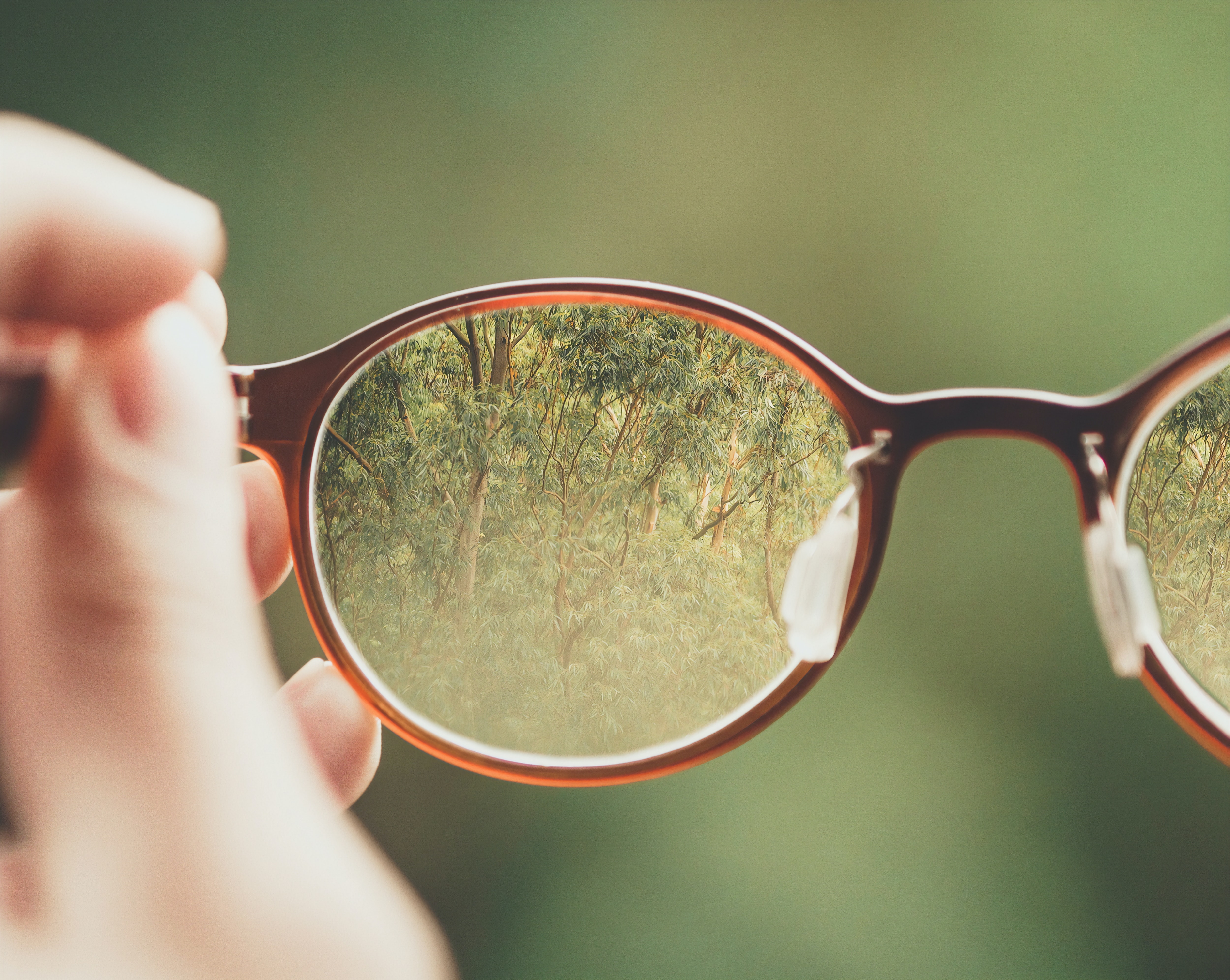 “Brothers and sisters, I do not consider myself yet to have taken hold of it. But one thing I do: Forgetting what is behind and straining toward what is ahead, I press on toward the goal to win the prize for which God has called me heavenward in Christ Jesus.”

“Let your eyes look straight ahead; fix your gaze directly before you.”

Lead now with heaven in mind. Your true home is in heaven, where the reward for all those tough leadership stands awaits.

“But we are looking forward to the new heavens and new earth he has promised, a world filled with God’s righteousness.”

Protect your thoughts – your life is changed for better or worse by your thoughts, so keep a tight reign on what you allow into your mind – garbage in, garbage out!

Forward focus doesn’t happen by default – it happens by decision, by submission to the lordship of Christ, by relying on his grace.

“So prepare your minds for action and exercise self- control. Put all your hope in the gracious salvation that will come to you when Jesus Christ is revealed to the world.” 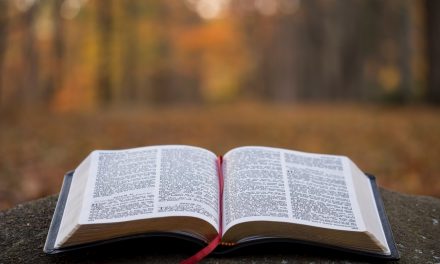 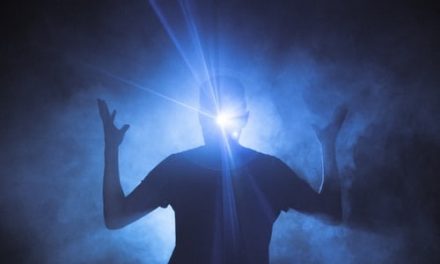 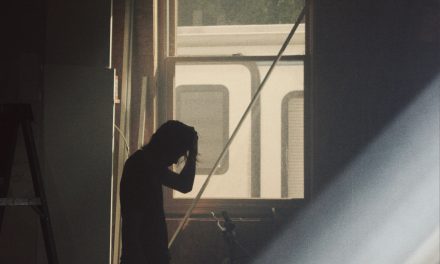